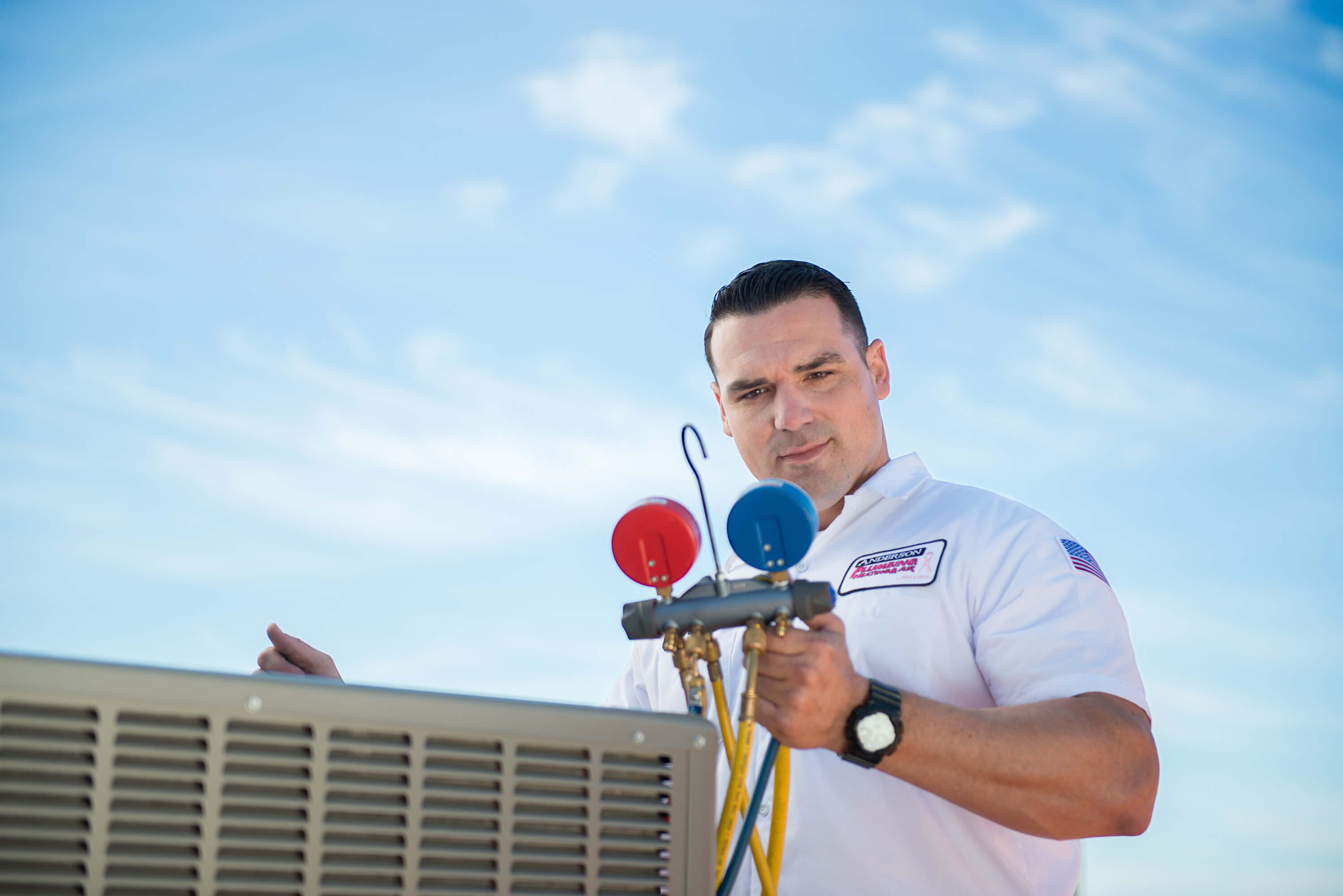 Did you know that one chlorine or bromine molecule can destroy 100,000 ozone molecules, (found in R-22 freon)

What is the difference between R22 and R410A (Freon vs. Refrigerant)

The term "refrigerant" means any Class II substance used for heat transfer in a refrigerating system, according to the U.S. Environmental Protection Agency. Refrigerant is the gas used to heat or cool the air in heat pumps and air conditioners. Without refrigerant, these appliances would operate only as fans.

Most residential air conditioners and heat pumps rely on hydrochloroflurocarbons, or HCFCs, for this purpose. The one most often used is called HCFC-22, known as or R-22.

About 10 years ago, the federal Clean Air Act was amended to begin a mandatory phase out of the production and use of many ozone-depleting substances, including R-22 and R-12, which is found in vehicle air conditioning. Products using R-22 will be phased out by Jan. 1, 2010 , and a total ban on production and importation beco mes effective in 2020.

Several air conditioning and heat pump manufacturers are starting to use a refrigerant called R-410A in their products because it's reported to be nonflammable, generally viewed as nontoxic, and has zero ozone depletion potential. We at Anderson Plumbing Heating & Air carry and install R-410 systems that are ozone friendly.