We’re so excited to be a sponsor for the 2017 AJ’s Kids Crane Event on KyXy Radio!

AJ has been doing AJ’s Kids Crane Event for years! His goal is to collect 100,000 new toys for the hospital to give out all year long. So, he goes up in the crane and doesn’t come down until the goal is reached.

The entire Anderson team is collecting toys and you can too! You’ll have a good time at the drop-off… there is a lot going on with Event Nights featuring many San Diego restaurants; Girls Nite Out; Craneland (a carnival onto itself); CraneCon (our version of ComicCon); Luau Night, Taco Tuesday and a Salute to Military night.

It’s a PARTY and all of San Diego is invited. The price of admission is just a TOY!

So, we hope to see you out there! IKEA Mission Valley starting Friday, November 10 'til the goal of 100,000 toys is reached!

The first delivery of toys arrived! 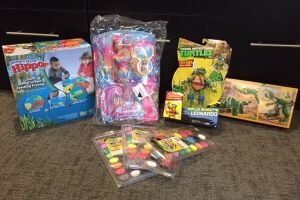 Day two... donated items are slowly rolling in but there are many more on their way. 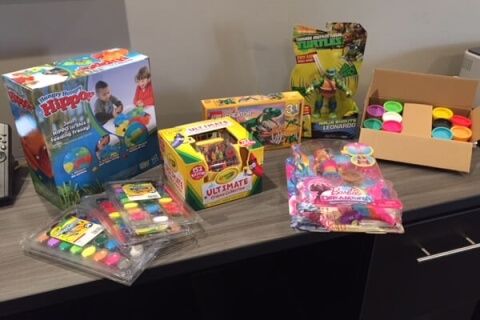 Thank you, Truong, for this fun box of crayons. The children at Rady's will be so happy to get these. Also, thank you for not writing on the walls with them. 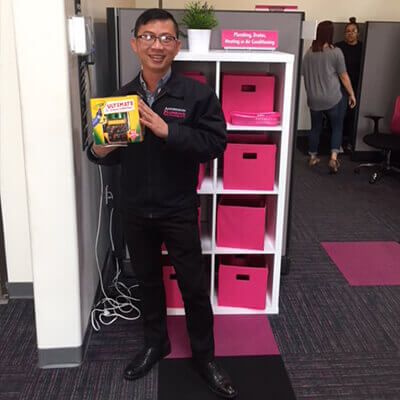 Thanks for the watercolors, Melissa! 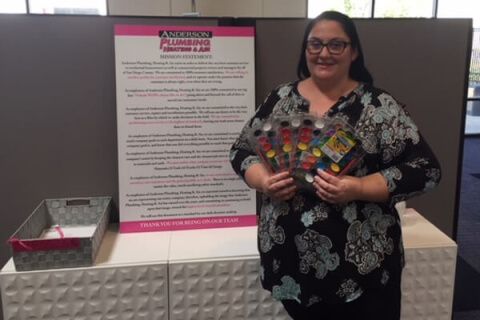 Josh donated a Ninja turtle and a dinosaur. He had such willpower as he fought off the temptation to play with these toys. Growing up is so hard to do! 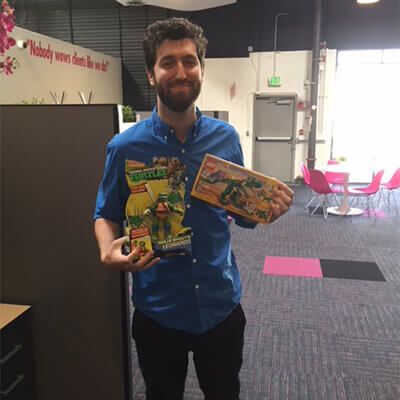 Together everyone achieves more. Together we can pool our generosity and provide much-needed toys to the children of Rady's Children's Hospital. Who does not love Play-Doh? One of the best ever inventions for the little ones to enjoy! Thank you, Nalani, for being part of a great team and for your donation. 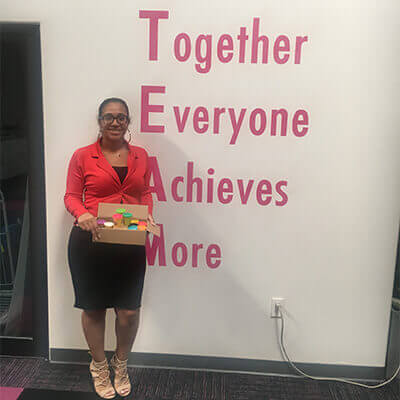 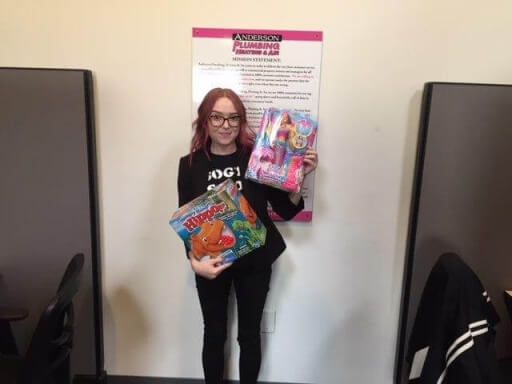 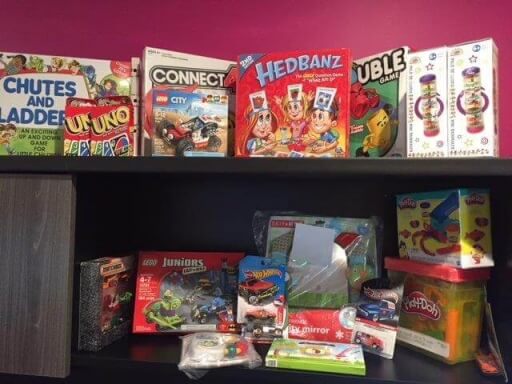 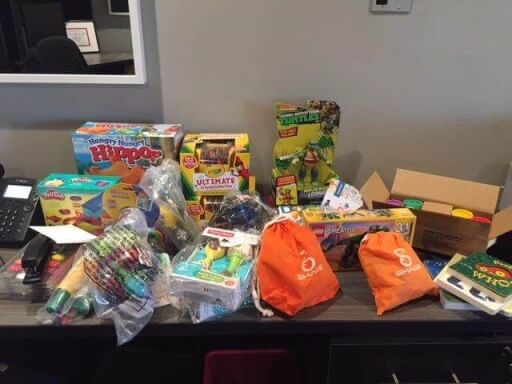 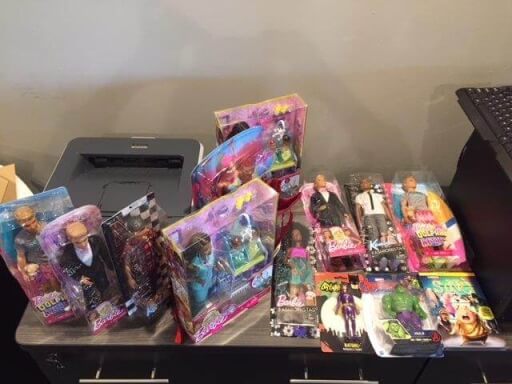 Julie was starting to feel a little claustrophobic and had to move the toys to a larger area. What a wonderful problem to have, our team is awesome. We truly want to wow the kids at Rady's! 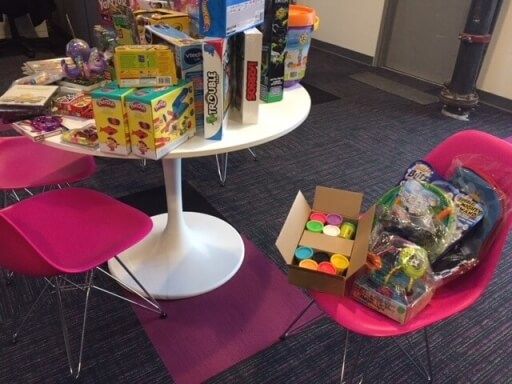 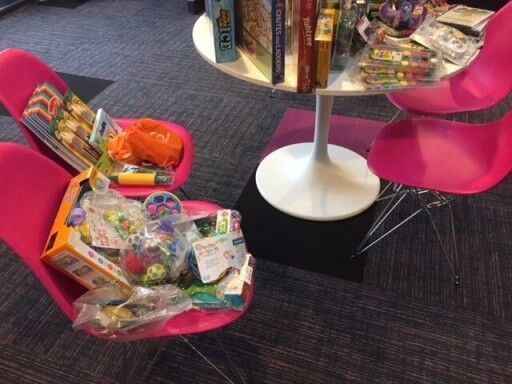 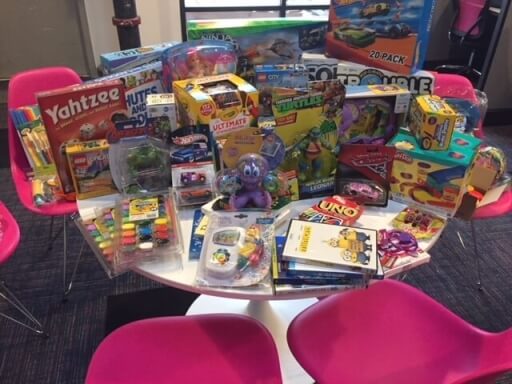 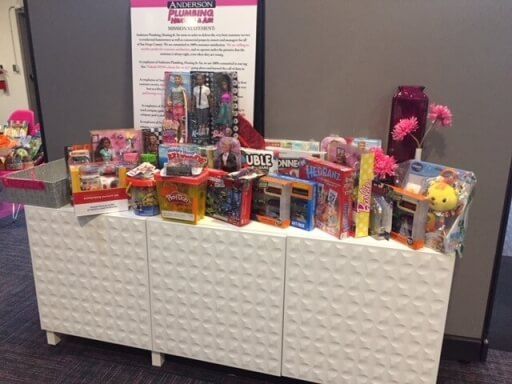